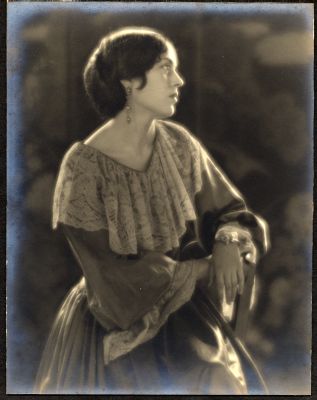 Juliet Chisholm Image Details
Juliet Chisholm was the eldest daughter of Emelda Beeler Chisholm and John A. Chisholm. She had a wide range of interests. She studied fine arts in Paris in the 1920s, becoming an accomplished painter and illustrator. After a brief marriage, Juliet changed careers and studied medicine at McGill University in Montreal, QC, earning her M.D. in 1940. Juliet served as a captain overseas during World War II and later in China with the United Nations. She went on to get her degree in Paediatrics. 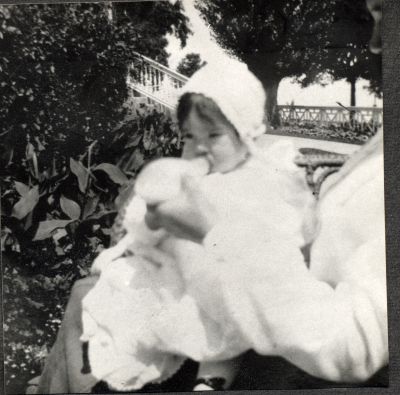 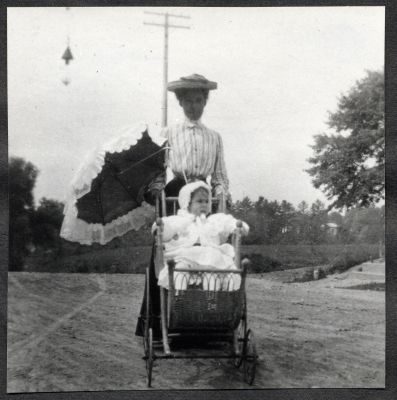 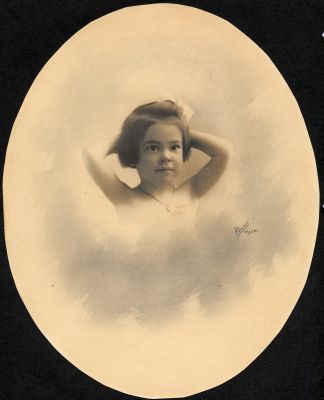 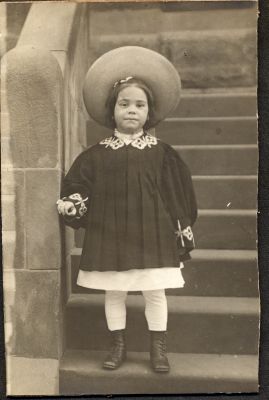 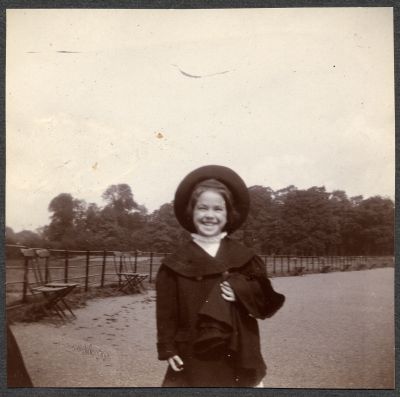 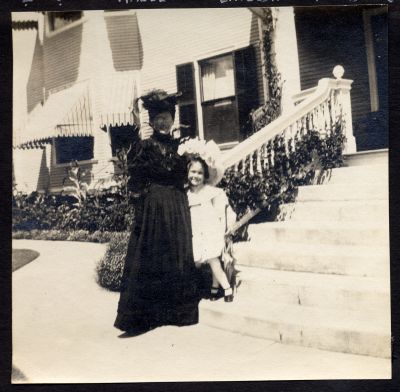 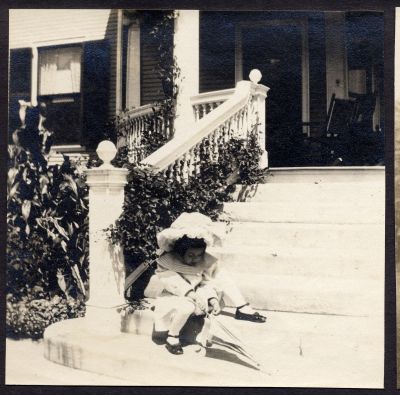 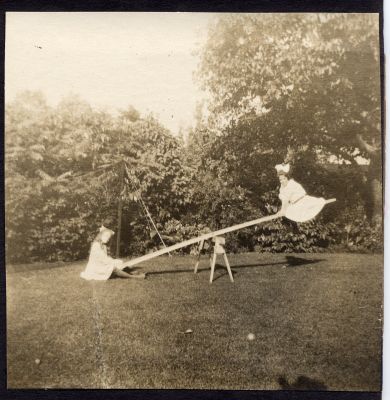 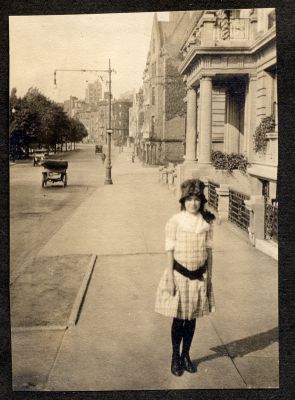 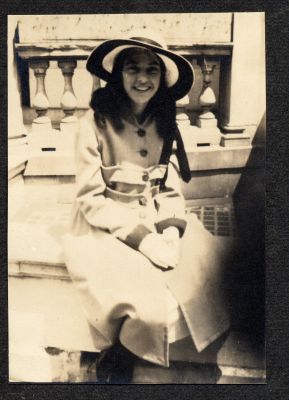 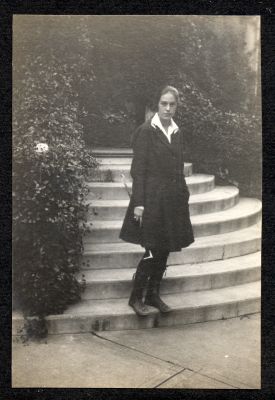 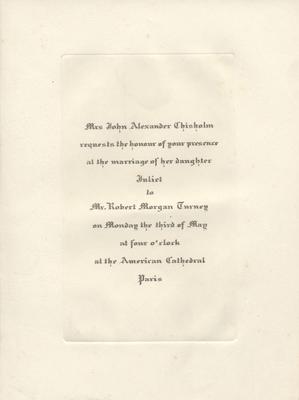 Mrs. John Alexander Chisholm
requests the honour of your presence
at the marriage of her daughter
Juliet
to
Mr. Robert Morgan Turney
on Monday the third of May
at four o'clock
at the American Cathedral
Paris. 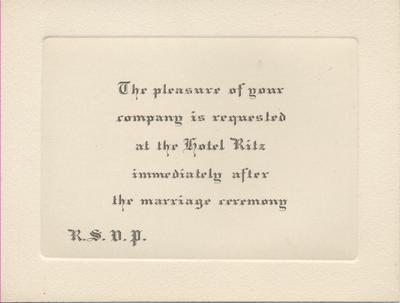 A card found within the wedding invitation Image Details

The pleasure of your
company is requested
at the hotel Ritz
immediately after
the marriage ceremony. 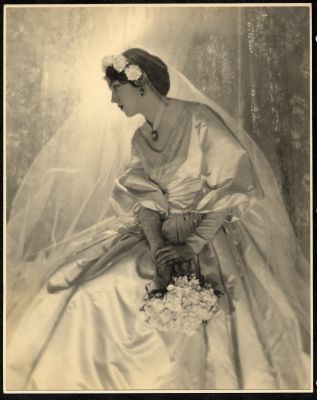 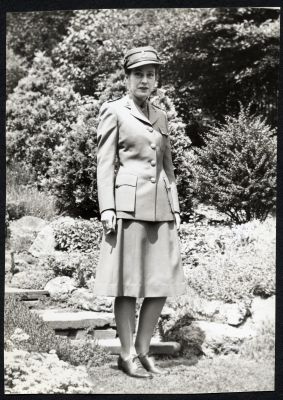 Juliet became co-owner of Erchless with her sister Hazel after her mother's death in 1951. Juliet lived at Erchless for much of her later life, practicing medicine from the estate and at the Hospital for Sick Children in Toronto, ON. When Juliet died in 1964, ownership of the Erchless Estate had already been transferred to Hazel's son Monty Hart and his wife Margo, who purchased the Estate through the Gift Tax. Monty and Margo were the last Chisholms to live at Erchless Estate. 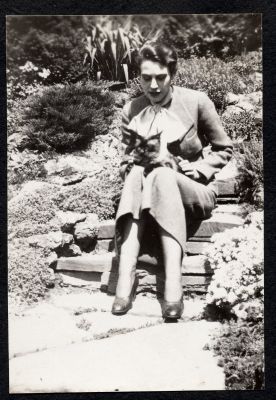 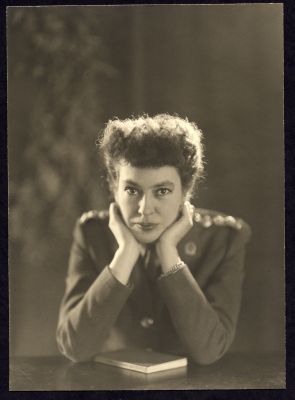