Mrs. Shepherd and John Henry were welcomed on a local Stewarttown farm owned by Colonel John Murray. Living in a small cabin in Georgetown Park, Mrs. Shepherd and John walked daily to the Murray farm in Stewarttown where she worked as a housekeeper up until her passing sometime before 1871. After her death, young John was taken to live on the farm where he was raised by Colonel John Murray and his family and worked as a farmhand.

Sarah Hartley was a 16-year-old British Home Child sent to Canada in 1886 and assigned to the Murray farm as an indentured servant. John Shepherd and Sarah Hartley were married at St. George’s Anglican Church in Georgetown in December 1887. John and Sarah would go on to have six children; Violet, Jessie, Flora, Johnetta, Henry and John. 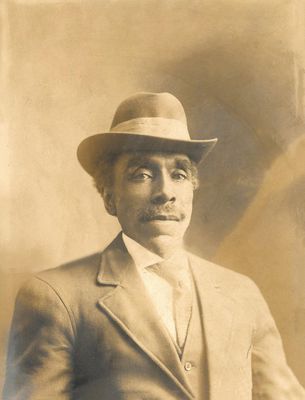 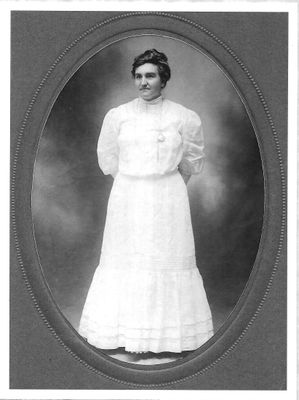 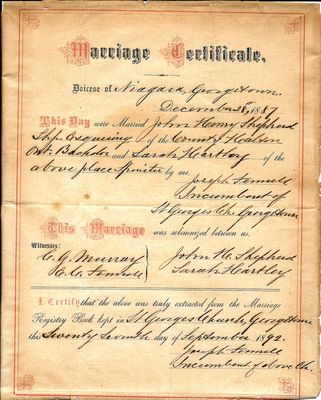 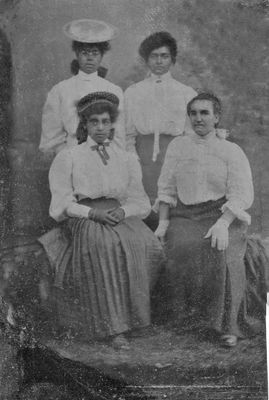 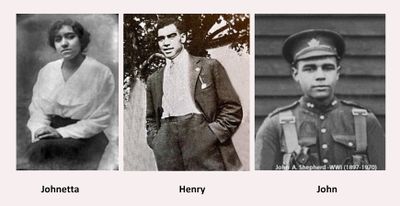 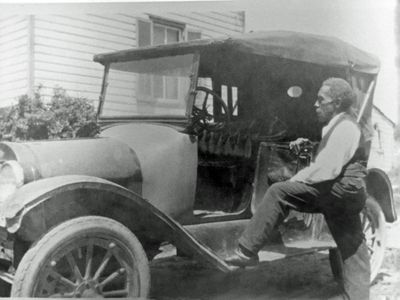 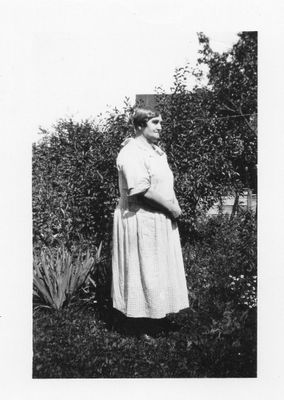 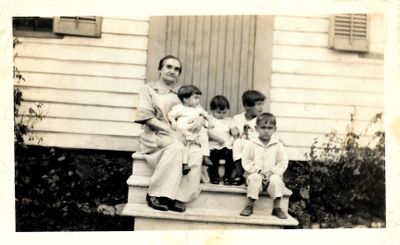 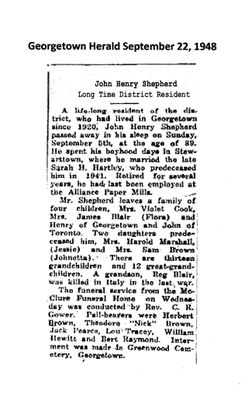